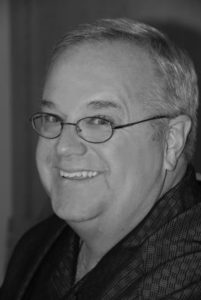 Gregory Chapman is the founder of AeroTek Design Labs, LLC in Plainfield, which creates and designs equipment on aircraft used to connect travelers to WiFi service.

Chapman started his professional life at Commonwealth Edison, then worked for six years as a Plainfield Police officer.

He later earned his pilot’s license and worked for Air Phone, a company that tested cell sites around the country.

Chapman then started a charter flight service which served both public and private figures and celebrities.

He also supports numerous charities including the March of Dimes, the YMCA, the Plainfield Lions and the Plainfield Interfaith Food Pantry among others to which he donates anonymously.