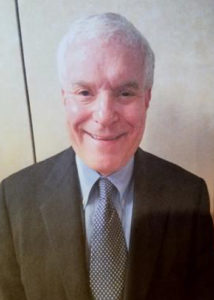 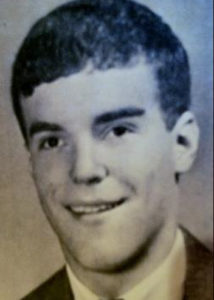 Dr. Allen Saxon is an accomplished and highly successful medical doctor and inventor who also loves playing the drums.

Saxon served on 21 medical committees during his 35-year career as a general surgeon. He also served as an officer for both the Chicago Surgical Society and the Illinois Surgical Society, including a term as president of the ISS from 2013-14.

He co-authored four papers that were published in medical journals, and invented an innovative hernia repair mesh that received two United States patents.

Meanwhile, Saxon continues to play the drums, having sat in with members of several well-known bands. He published an article in Modern Drummer magazine, and played for more than 20 years with the Rockin’ Docs.

The band of physicians raised several thousand dollars for a child with anemia, and performed for 20 years at a Valentine’s Day dance to benefit the developmentally disabled.