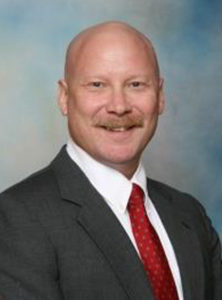 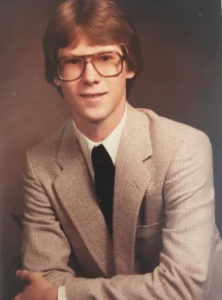 Charles “Chuck” Willard’s long firefighting and public safety career has earned him many accolades for his community service, leadership and dedication.

Willard served the Joliet Fire Department from 1992-2014, rising through the ranks from firefighter to paramedic, to apparatus operator to lieutenant. He also served on the department’s Hazardous Materials Team for 16 years.

Willard focused much of his professional career on training and education for both himself and others. His unparalleled professional achievement earned him the position of Joliet’s Emergency Medical Services Coordinator. In that role he led outreach and education efforts with the community, scouting groups, churches and more.

He then volunteered to be the first Emergency Coordinator for Plainfield Township, and has worked locally, regionally and at the state level to organize rescue and recovery efforts. He is in his third term as a Plainfield Township trustee, and is concurrently serving as Township Clerk.

Willard also realized a lifelong dream when he recently earned an Associate’s Degree from Kaplan University – and made the Dean’s List, to boot.